At Battle Road K9, our smart and loyal Malinois are bred for police, military, sport and personal protection. 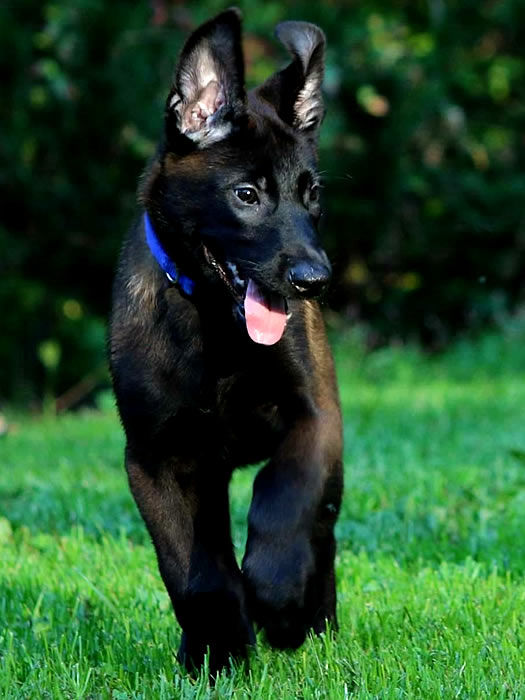 Backed by nearly 40 years of law enforcement experience, we are a trusted, top-rated breeders of AKC-registered and KNPV lines. All having OFA-certified Belgian Malinois dogs.  Michelle is a retired police officer with 25 years on the force and 15 years with the military.

At Battle Road K9, our smart, loyal Malinois are bred for police, military, sport and personal protection. We are based in MA but serve all of New England and the nation with an award-winning breeding program that produces strong Police Prospect K9s. Check our site often to view our latest puppies for sale as well as our latest litter announcements!

From home protection and police K9 to litters and dogs for sale, we offer many services here at Battle Road K9. 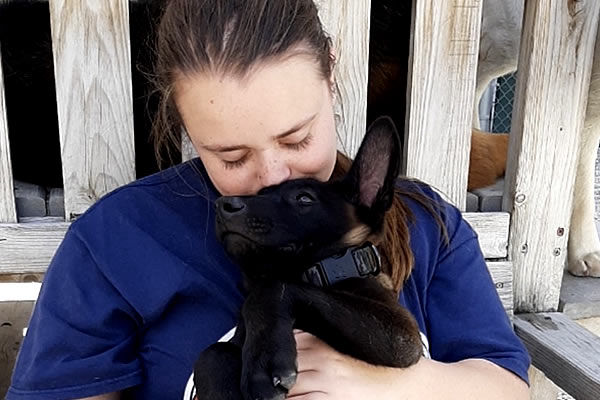 The Belgium Malinois breed is smart, agile, protective and loyal, making them well suited to home K9 protection for your peace of mind. 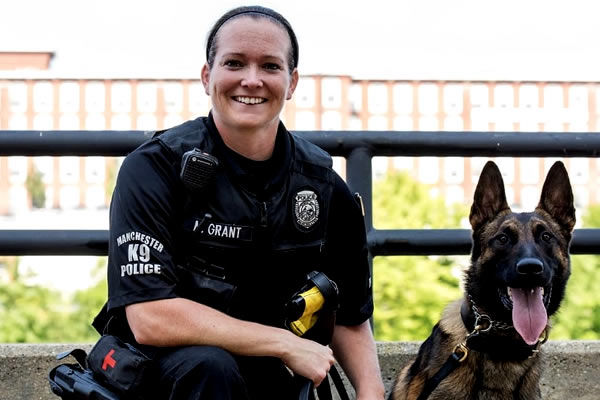 The main goal of our breeding program is to produce strong Police Prospect K9s to assist law enforcement officers locally and nationally. 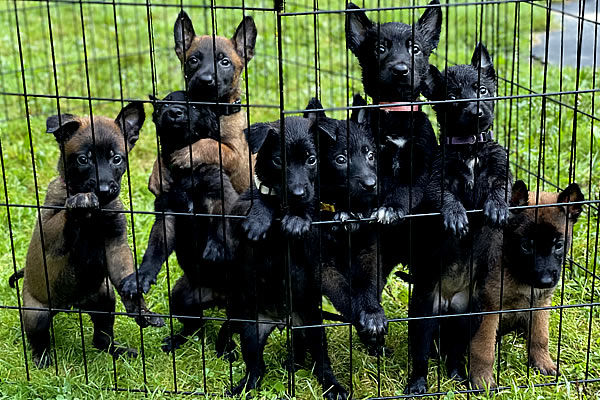 We only breed a few litters a year, with each puppy being tested at five weeks of age and evaluated for their drive and work abilities. 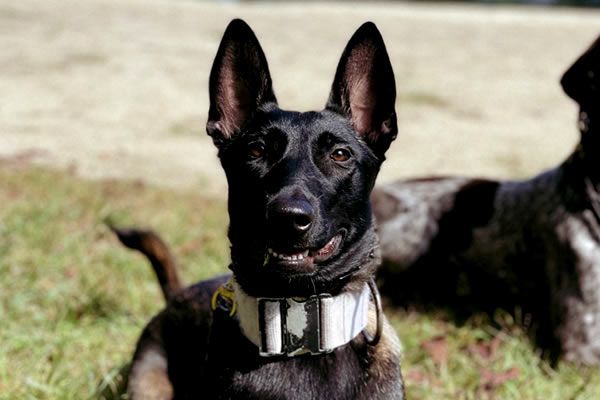 Come back frequently to check our listings for AKC-registered, OFA-certified Police Prospect and Personal Protection dogs & puppies for sale.

BOSTON (MyFoxBoston.com) -- The results are in! The Boston's Police Department's new K-9 will be named Viggo.

Viggo is a 9-week old Belgian Shepherd male puppy. He is being trained for patrol and explosive ordinance detection.

The department announced that they were looking for a name on Friday morning after asking for name suggestions last week. After receiving over 20,000 submissions, the names were narrowed down to ten possibilities: Cannon, Clink, Hero, Kevlar, Kojack, Tango, Titus, Rocco, Tuuka and Viggo.

Welcome to the force, Viggo! 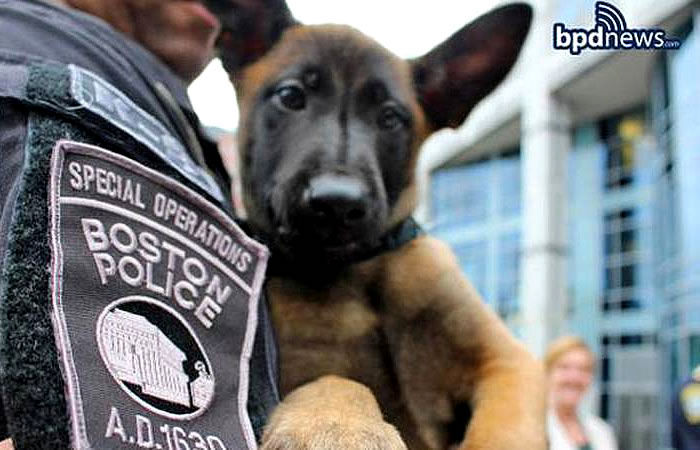 I have only had amazing experiences with Michelle and her puppies. I had 3 of her puppies, and i can honestly say their temperament, personality, drive and intelligence is above what i expected. Michelle puppies have such a drive and desire to work, they are only limited by their handlers. I would highly recommend anyone looking for a Malinois to contact Michelle. She is very passionate and knowledgeable about the breed and what she expects from her litters. I have been in the dog care industry for over 25 years, owning a doggie daycare for 20 years.

Deputy Abele was selected to be the handler for this unit. Being a previous handler, he knew the kind of K-9 the Sheriff’s Office needed to be successful. The Rockingham County Sheriff’s Office acquired K-9 Saber who was bread at Battle Road K-9 located in Billerica MA.

Deputy Abele and K-9 Saber bonded almost instantly when introduced to each other. This K-9 team went on to certify in patrol and narcotics in 2021. This team has been working the County of Rockingham since September of 2021 and they have been staying extremely busy locating criminals and sniffing out narcotics.

Deputy Abele: “K-9 Saber has met my expectations and more. The bond we have developed over the past year is unbreakable. I could not ask for a better four-legged partner.”

At Battle Road K9, our strong Belgian Malinois are bred for police, military, sport and personal protection. Based in MA, we provide nationwide services for law enforcement, home owners and more.